Learn more about the partnerships and properties that have come about under the banner of the Minnesota Equity Fund.

Along with our strategic partners, Minnesota Equity Fund has helped create vibrant housing communities across the state of Minnesota. Explore some featured properties and partners on this page. 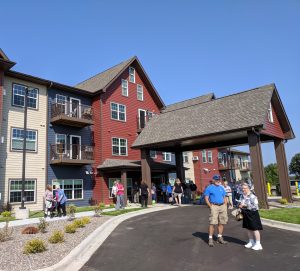