Learn more about the partnerships and properties that have come about under the banner of the Minnesota Equity Fund.

Find timely research on emerging affordable housing issues is designed to identify the best practices and most innovative solutions in the field.

Along with our strategic partners, Minnesota Equity Fund has helped create vibrant housing communities across the state of Minnesota. Explore some featured properties and partners on this page. 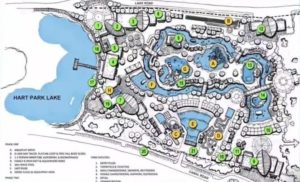 The new community will be built on the site of the vacant Thomas Jefferson School building and campus. It will include 20 apartments and eight townhome-style buildings with 40 homes. Dennis Mouras, CEO of UnitedHealthcare Community Plan of Michigan, announced in a press release, that UnitedHealthcare is investing $14.6 million in the Oak Park development… Read more 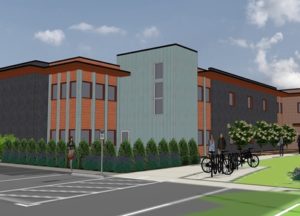