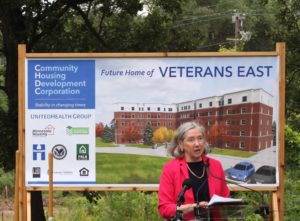 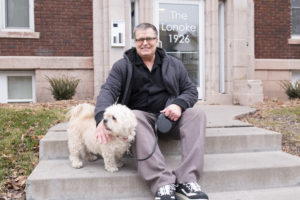 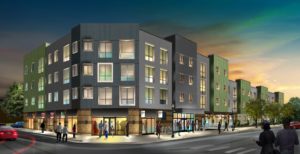 Minneapolis developer Building Blocks, Inc. and its many project funders are pleased to announce the grand opening of Commons at Penn, a new construction, 47-unit, mixed-use, transit-oriented development in the heart of the Willard-Hay neighborhood in Minneapolis. The new residential community, located at the intersection of Penn Avenue and Golden Valley Road, provides attractive new… Read more